Home > Clean Water > The Most Common Diseases Caused by Dehydration

The Most Common Diseases Caused by Dehydration

They are also known as early depression symptoms leading to: dizziness, lightheadedness, slow thinking, lack of motivation, memory problems, mood swings and poor concentration. When the body is not adequately hydrated, organs, including the eyes, suffer. The body’s initial response to a loss of fluid is to preserve the amount of fluid in the body by conserving water, which can lead to dry eyes, eye strain and vision problems. If your eyes are feeling uncomfortable, your head will suffer from dizziness and migraines. What’s more, as water is a major component of our blood, if your blood gets thicker because of dehydration and you have been sitting for too long, most of your blood will move to your legs, causing an insufficient blood supply to your brain and then causing dizziness.

It is not exactly a disease but overeating will lead to obesity, which is the cause of many diseases. As we age, our organs gradually begin to lose some function , and we become less sensitive to taste, regardless if we’re hungry or thirsty. Sometimes when we’re thirsty, we may confuse it with being hungry and eat food instead. According to a University of Michigan study, published in the journal Annals of Family Medicine, scientists looked at data on over 9,500 people and found that subjects who were overweight or obese were also inadequately hydrated. So, be careful, obesity and dehydration do go Hand-in-Hand. 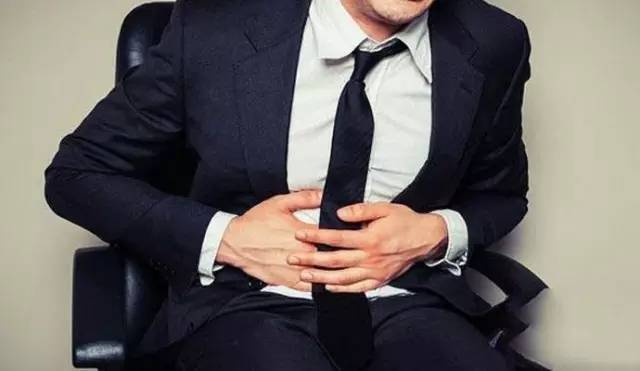 Our stomach needs a lot of water to digest solid food. When we drink a glass of water, the water will reach the intestines immediately and be absorbed by the intestinal epithelium. After an hour and a half, water molecules go through the mucous membrane into the stomach to prepare for digestion. With water, stomach acid can be secreted into the food, digestive enzymes can be activated, and food can be broken down for the next digestion step.

It’s known that a major cause of poor digestion is dehydration. If your body is lacking water, ulcers, gastritis and acid reflux will easily happen because the stomach doesn’t have enough H2O to produce digestive acid. Studies have shown that drinking water can help relieve serious acid reflux by temporarily raising stomach pH. 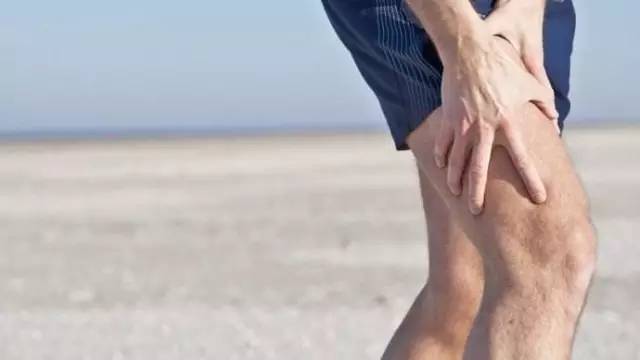 One of the important roles of water for a human body is lubricant. Our spinal column consists of 24 vertebrae and 23 cartilage discs, ligaments. Cartilage is full of water. With dehydrated cartilage, the rate of friction between bones is much higher than in well-hydrated cartilages. As a result, dehydration can lead to increased degeneration and damage and chronic dehydration can lead to arthritis. Arthritis is a disabling disease of the joint that occurs most often in the knees, hips, hands, and spine. Chronic dehydration can be a problem for people with arthritis, says Dr. Goldstein, especially in the hot summer months. Joint cartilage is mostly water, so you need to stay hydrated for joints and muscles to work properly. 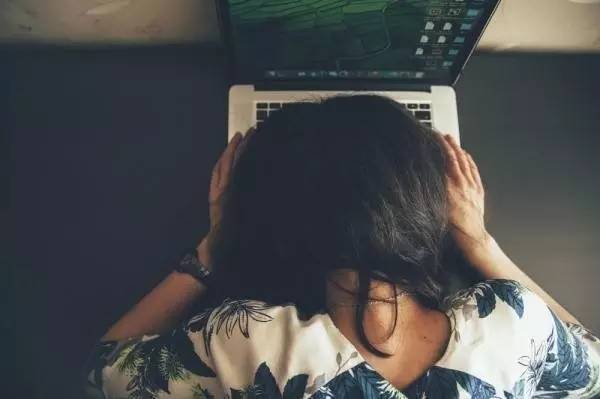 New studies show that dehydration could be to blame for your sagging mood, even mild dehydration will have an effect on your mood. A University of Connecticut study found that dehydration has a “significant impact” on aggravating depression and causes a lack of concentration. It can also cause sleep disorders. In one of the studies, lead scientist Lawrence E. Armstrong, a professor of physiology in UConn’s Department of Kinesiology found that when dehydrated, the subjects were crankier and more fatigued. Not drinking enough water can also cause headaches, sleepiness, and confusion, said Armstrong.