Home > Health > Can You Drink Too Much Water? What Is Water Intoxication?

Can You Drink Too Much Water? What Is Water Intoxication?

We have been told that water is essential for our life and well-being over and over again. However, sometimes, drinking too much water can cause overhydration which will lead to water intoxication.

What is Water Intoxication?

Drinking too much water in a short time can lead to water intoxication. It is a severe form of hyponatremia, which occurs when water dilutes the sodium levels below 135 mmol/L in our bloodstream and causes an electrolyte imbalance.

When sodium levels drop due to excess water consumption, fluids shift from the outside to the inside of cells, causing them to swell. When this happens to brain cells, it can produce dangerous and potentially life-threatening effects.

Water intoxication most likely occurs when someone drinks more than 50 ounces of water within an hour, especially when they are exercising intensely, have renal failure, kidney damage, diabetes, or a mental condition which affects their judgment.

Because water intoxication disturbs normal neurological functions and nerve signals as brain cells swell, it can appear as a psychotic illness in its early stages and go unrecognized by doctors. The symptoms are usually headache, nausea, vomiting, increased blood pressure, double vision, drowsiness and difficulty breathing. 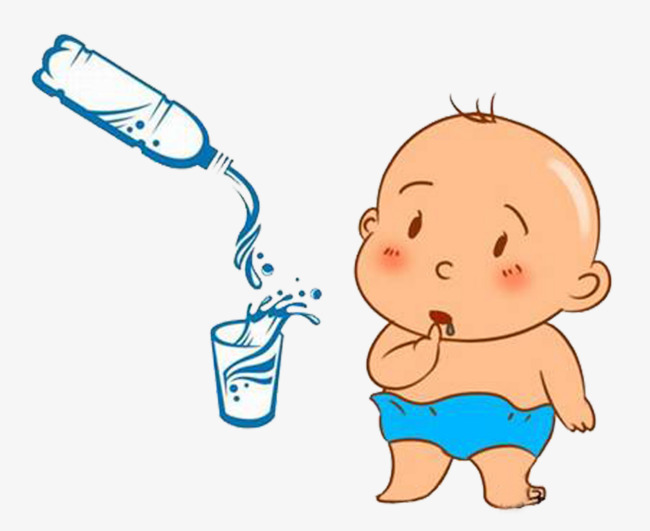 Water intoxication can also occur in babies, especially those under 9 months old, and children. Symptoms of water intoxication in babies or children can include crying, changes in behavior, vomiting, twitching or shaking, and irregular breathing. In severe cases: seizures, coma, brain damage and death.

Water makes up more than 60 percent of the human body. On average, you should aim for 7 to 8 glasses (8 ounces per glass) of water, or potentially more, per day. Children up to about 8 years old should also get water from hydrating foods in their diet, like fruits and veggies, or drink the equivalent of about 5 to 7 glasses of water per day (8 ounces per glass). 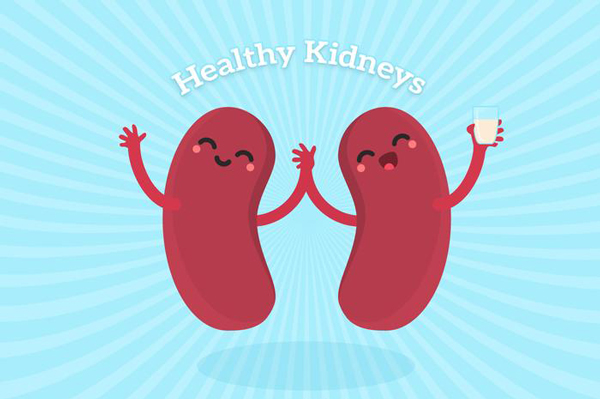 Many reported cases of water intoxication result from drinking large amounts of water in a short period of time. Keep this in mind, your kidneys can eliminate about 5.3-7.4 gallons of water a day, but they can’t get rid of more than 27-33 ounces per hour. Even during times of heavy sweating and exercise, you should not drink more than 50 ounces of water per hour, on average. Drink properly and drink safely with Clatterans refrigerator water filters.

Is your water filter counterfeit?